The title “Natural Habitats” usually resonates with ideas of nature, eco systems, land and water; something different to a world we share together in our built environments. I prefer to look at it in terms of our everyday living environments and the world we inhabit here and now, together with its complex and intriguing systems and layers. This new series of artworks continues to embody a relationship between people and man-made structural form and makes reference to the hidden syndicate of people involved in the creation of the city…. like a homage to the thinkers, planners and architects of the world we inhabit.

Within these works is also incorporated another layer of ideas; ideas which have interested and intrigued me, with themes relating to advertising; signage; material as product; identity. These are often the things that surround us and are present during every moment of the day. The works are not a comment against these influential themes but an acceptance of it, plucking out what I see as alluring rather than displeasing. Topics relating to approaches to architecture are also explored and references to the unhindered layering of the city are hinted at.

The modern phenomenon of uniformity, standardisation and simplicity of form are themes affecting our lives, impacting on our perception of the world we inhabit. Le Corbusier once said that “a house is a machine for living in”. This idea resonates through the sculptural work in the exhibition and manifests in sometimes very utilitarian and practical procedures through the method of casting, making, choice of object and colouration of works. It is also within these themes that I have chosen to incorporate the mundane, the banal and the ordinary, with a twist of the idiosyncratic, while at the same time, retaining the essence of humanity, popular culture and familiarity of form. 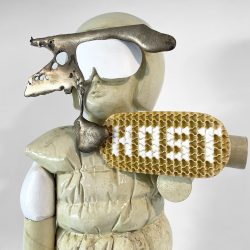 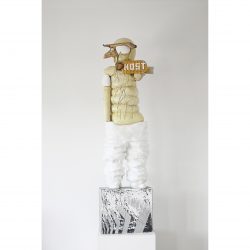 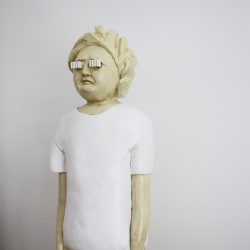 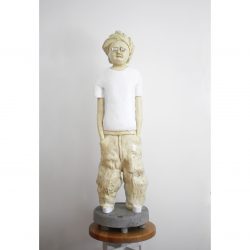 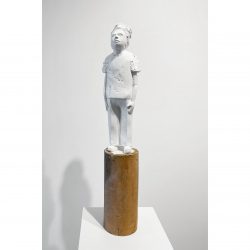 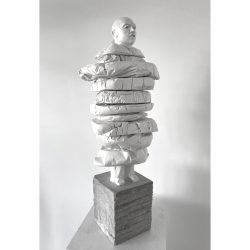 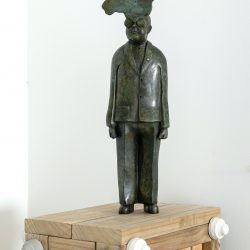 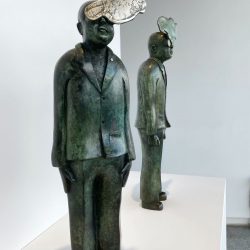 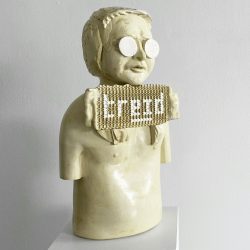 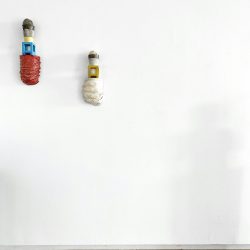 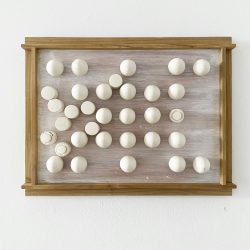 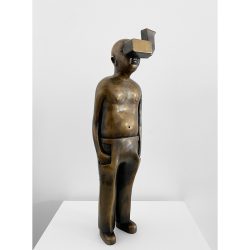 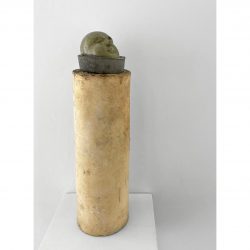 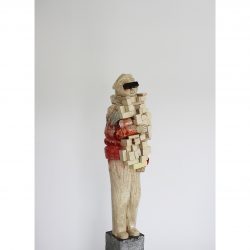 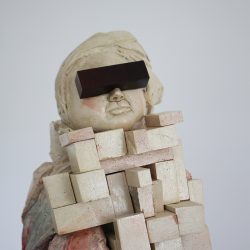 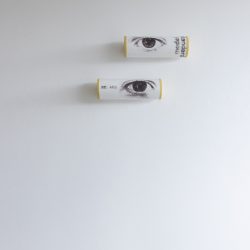 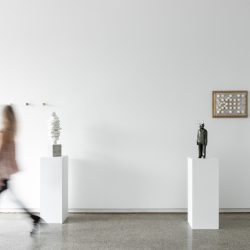 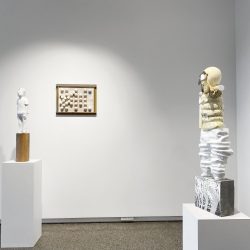