Michael Dell | Nature in my Mind

Michael Dell | Nature in my Mind

Michael Dell’s process of painting whether figurative or abstract, is centered around a kind of otherness . A mix of intention and chance plays out on the painting’s surface, through to the linen or canvas substrate. What is absent or erased, is as present as what is visible, and this subtle balance lingers over his tuned surfaces.

Dell has long been interested in the notion of surface and the abstract layer of something. He explains; ‘through the construction and destruction of a painted or drawn surface, various subtleties are exposed that are both spontaneous by nature and calculated by measure. The surface marks produced through the process of adding and subtracting thin layers of paint, help me to narrow my practice to an awareness of the materials I am using, the system of reduction and the structure of a painted surface.’

This musing on surface and the analogue of his process results in Dell’s paintings, especially his landscape work, emitting a muted transmission of image and content. The paintings appear neither entirely flat in abstract sense nor entirely illusionistic in a representational one. A visual nowhere ground.

Illusion is of course, or has historically been, the mainstay of painting when representing landscape and the natural world. But nature can never really be accessed on its own terms, regardless of how accurately it has been depicted. Painter Gerhard Richter has said that there is an untruth in landscape, that nature is “always against us because it knows no meaning, no pity and exists according to its own conditions“. Accepting this, it could be said: that only in the act of depicting nature do we give it meaning and significance.

The paintings in ‘Nature in My Mind’ have a similar objective detachment. One detects an unmeaning, matter-of-fact banality in regards to Dell’s choice of landscape as subject. Or, by the same token, in his choice of the abstract as non-subject. There is a minimalist sensibility to both types of work that refuses overt narrative data, delineating what is not wanted or even needed.  What does remain when viewing Dell’s work, is that the paintings are as much about physical production by the artist’s hand and leaving traces that reveal the process, as they are about the artist showing us a way of looking and seeing.

Michael Dell has been exhibiting since the mid 80’s and is widely recognised for the particular surface quality of his work. Dell has won a number of awards over the years and his works are held in collections across the country and overseas, including: Christchurch Art Gallery, Auckland University, TSB Wallace Arts Trust, COCA, The Suter Gallery and Tokyo Bank, Japan. 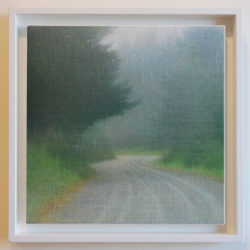 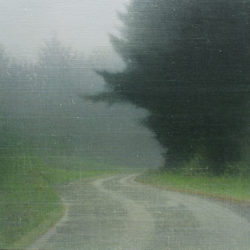 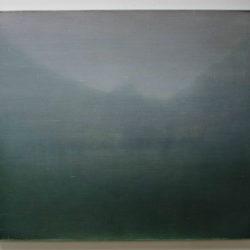 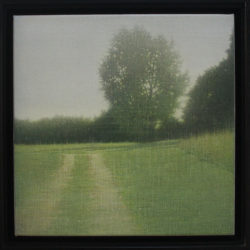 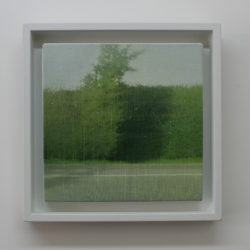 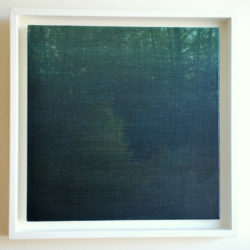 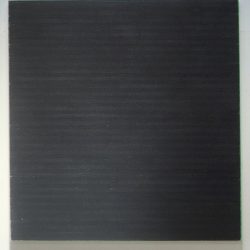 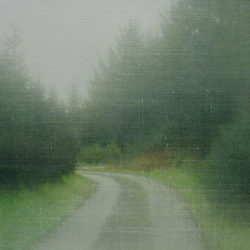 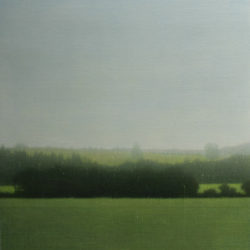 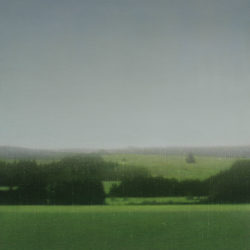 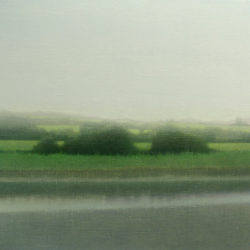 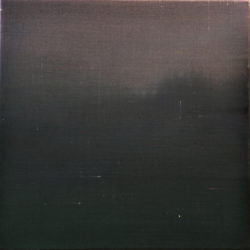 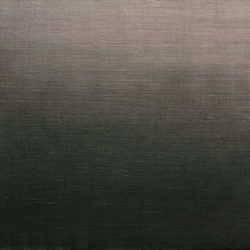