Despite the implication that the outsider is alone or excluded from the majority, the sense of being outside has a familiar ring for many of us. The outsider is a dominant theme in literature & film. Whether historical and contemporary fiction, science fiction, or fantasy, readers – and viewers – experience the magic and wonder in the world that can be found by shifting perspective and seeing things instead as outsiders. [1]

Seeing things from the perspective of an outsider resonates with Carter’s reimagining of the everyday, and ordinary things around the city; rubbish bins, buildings ready for demolition, various bits of machinery and so on.  These things are the detritus of city life. Continuing with his search for discovering new ways to see the city as the ‘Flânuer’ – this series sees Carter introduce familiar characters and narratives from literature and cinema.

Matthew Carter graduated from AUT University in 2008, with a Masters in Art & Design, winning the Glaister Ennor Graduate Art Award in 2009. Since graduating, Matthew has exhibited widely and has been a finalist in a variety of awards. Art writer John Hurrell recently commented on Carter’s “assured and sensual handling of oil paint” (2017) describing him as “obviously very gifted” and “deserving of wider appreciation”. Carter’s work features in many public, private and corporate collections across Australasia, Europe, USA and Asia, including a number of works in the Wallace Arts Trust, Auckland. 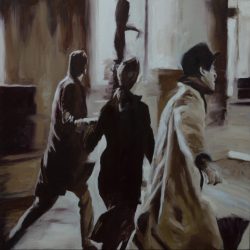 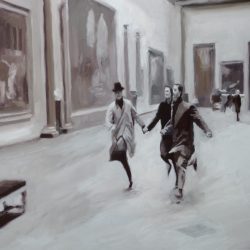 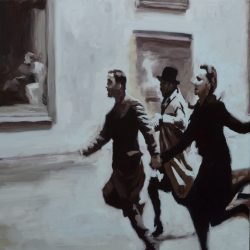 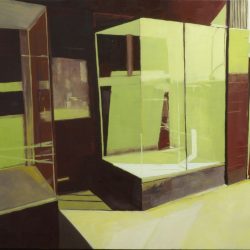 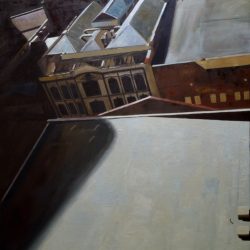 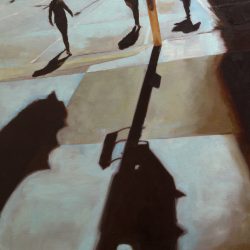 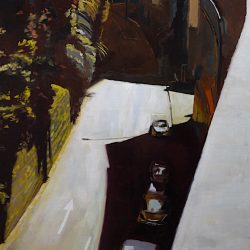 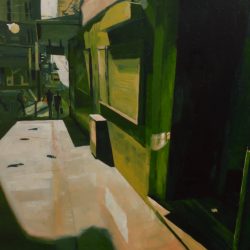 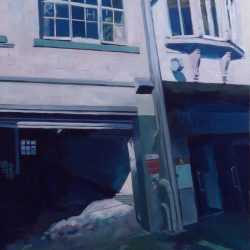 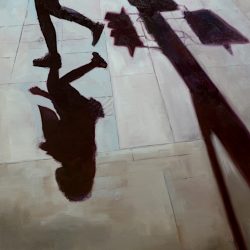 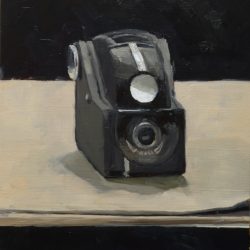 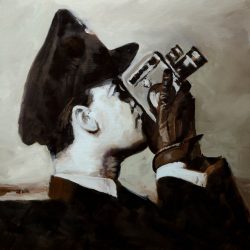 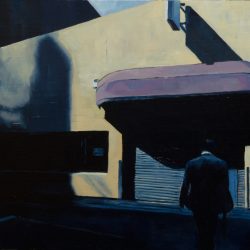 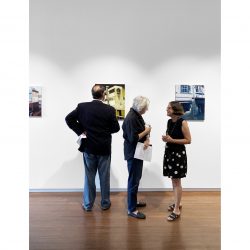 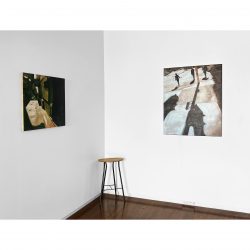 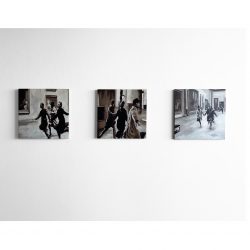 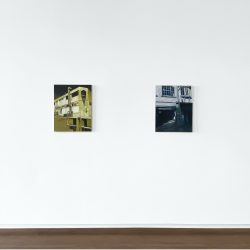