Gavin Chai’s practice draws upon a rich history of cultural heritage and painting techniques and to represent contemporary experiences. Chai’s current works focus’ on interior spaces and makes reference to the traditions of Dutch & Danish painting from the 17th – 19th Century. His influences are a blend of historical, as well the personal and present, making allusions to classical & biblical themes with timeless allegories.

Chai’s hauntingly vivid works with their humble subject matter – set within waiting rooms and unassuming domestic environments – turn our attention to the intimacy of the ordinary and sometimes ethereal quality of the ‘every day’. With his use of shallow space, high contrast lighting and the theatrical arrangements of objects – Chai infuses his ‘seemingly’ mundane subject matter with sense of growing intensity or subdued drama. His awareness of traditional painting techniques and employment of figurative realism, provides an understated elegance to his empty rooms which command our careful attention as they grapple with timeless themes.

The worlds Chai constructs in his paintings display a striking sense of the surreal with an eerie sense of anticipation or even unease(?). Within these ambiguous paintings there is always something with their arrangement or narrative content to make connection to: an open door, the light through window or the unusual worlds depicted through windows. Gavin’s work is never about arriving at a point, but rather, the anticipation of a future prospect while being on the way.

Gavin graduated with Bachelor of Visual Arts from AUT in 2020 and has been a regular finalist  and recipient of art awards since 2014, most recently making history by winning all three categories (New Youth Award, The Excellence Award, Overall Supreme Award) at the Otago Art Awards in 2021.
_____________
_____________

David Shennan’s monochromatic still-life paintings, set against the Sky or Universe as a backdrop (and sometimes an active participant) celebrate life and nature. Still-Life painting is often laced with metaphor and these pictures are no strangers to the notion of the microcosm and macrocosm. The placement of flowers, either implicitly or explicitly arranged in an other-worldly environment, assists in setting-up a contradictory stance to the meaning of ‘still life’.

In these paintings, the idea of depicting inanimate objects is being challenged as a concept, with the flowers being depicted in a highly animated state. There is often an idealisation or manipulation of a still-life subject in its representation to enhance the appearance or reading. Sometimes it can seem that it is no longer a case of art imitating nature but nature imitating art; a playon capturing the energy of the subject at its most dynamic point of awareness so that its true nature can be revealed.

David Shennan studied at the Elam School of Fine Arts University of Auckland gaining an MFA in 1990. He has exhibited widely since the early nineties an has held solo shows in some of New Zealand top galleries (Gow Langsford, Milford Galleries, Parlour Projects) and represented in significant public and private collections through New Zealand.

Contact the gallery for a full catalogue of works. 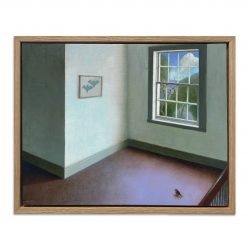 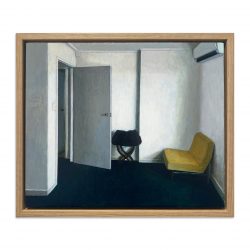 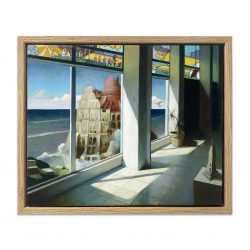 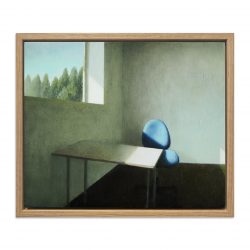 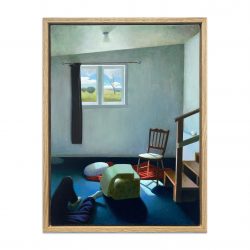 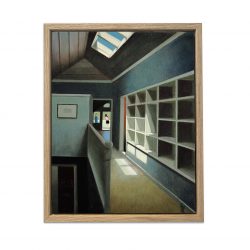 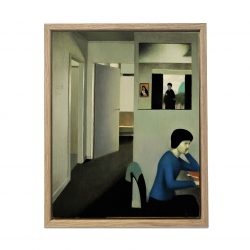 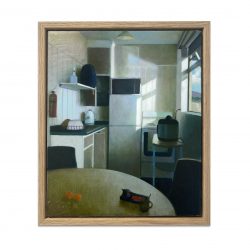 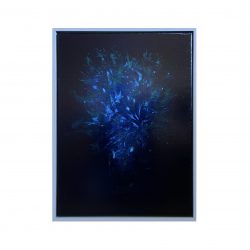 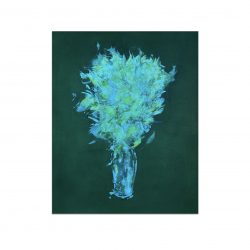 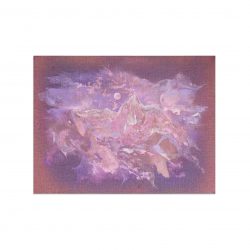 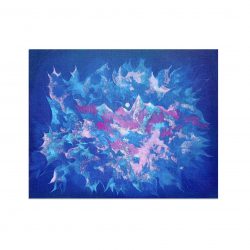 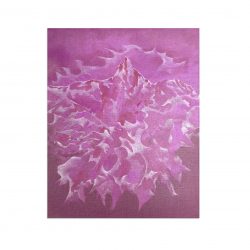 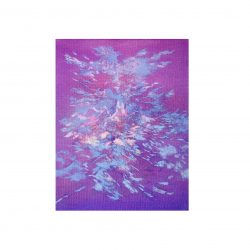 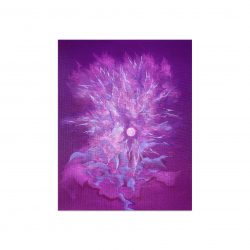 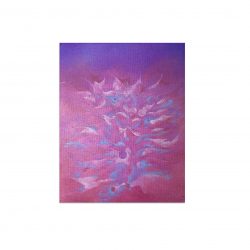 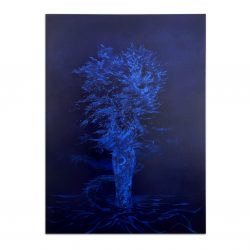 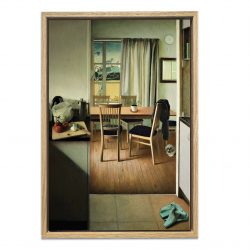