Des Helmore is a painter’s painter and one of the New Zealand art scene’s best kept secrets, something testified to – time and again – in reviews of his exhibitions [1] [2] [3] [4] [5.]. Showings and exhibitions of his work over the years have been infrequent and rare, and he has perhaps, unknowingly, cultivated something of an enigma [3] over the last 40 years.

Extreme Suction is Helmore’s 10th solo show and the first in Auckland since 2011 – surveying new paintings produced over a five-year period. Helmore’s paintings are characterised by their use of flat planes and reduced perspective – reminiscent of Japanese woodcuts – achieving a sense of space which often seems to exceed the dimensions of frame. Delicately weighted colours, curious recurring shapes and occasional off kilter content, enhance both the mystery and order of his works.

Helmore begins with a drawing or photograph of something which is then worked up into an idea or concept which may have little to do with the original observation. Thus the title (and often text within the painting) is important, as it immediately directs the viewer to the idea, without which the painting would be just another meaningless depiction. The Belgian painter Luc Tuymans claimed that “the title is more important than the work”.. in other words that there is more to the painting than what is visible which seems true of Helmore’s work – his economical compositions are perhaps as much about what has been excluded, as what is included, asking us to look again at what once seemed familiar.

[2] “He was at art school as long ago as the 1960s but paintings have appeared only rarely and a few at a time, yet they have been notable for their quality. Why this reticence? Why this isolation? Perhaps because it has taken a long time.. this show should do much to lift the public reputation of a mature artist hitherto admired mostly by other artists.”
T. J. McNamara: (extract), New Zealand Herald, 25 May, 2005

[3] “Des Helmore is having one of his rare exhibitions.. he is an artist who cultivates enigma. He takes ordinary places, landscapes and buildings and combines them into paintings that are truly strange yet curiously familiar.”
TJ McNamara: (extract), NZ Herald, 10 Dec, 2011

[4] ‘Dick Frizzell in his latest book ‘Its all about the Image’ sums it up with his account: “He (Helmore) crept up on all of us, after a gap of 30 or so years, figuring it out best, lost in science and the world of entomological analysis and recording. Honing the skills of observation and patient description.” Helmore’s new suite of works will delight both those familiar and unfamiliar with his work.’
Artbash: (extract), 2011

[5] “Des Helmore is celebrated by entomologists as a master illustrator, but is not as well known as he should be for his contemporary paintings”
Warwick Brown: (extract), NZ House & Garden, March, 2017 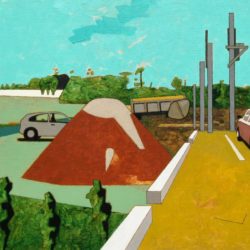 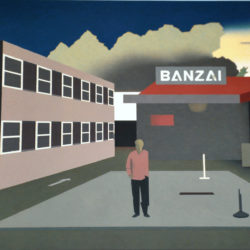 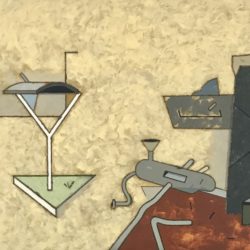 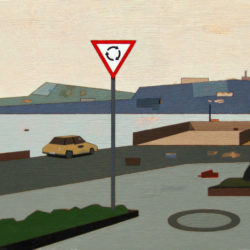 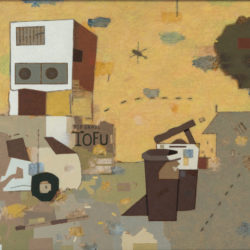 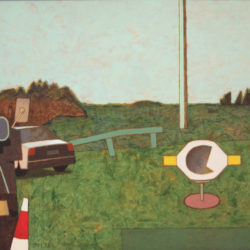 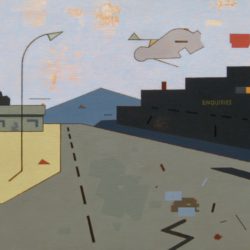 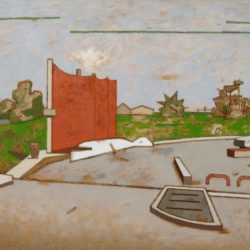 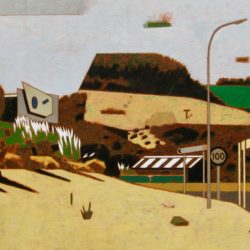 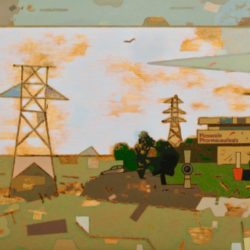 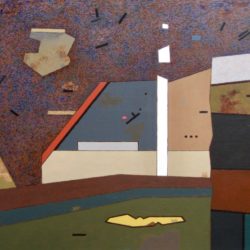 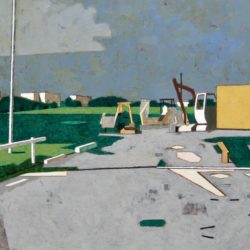 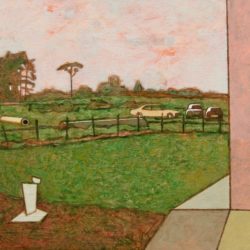 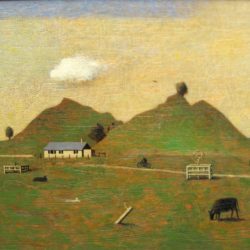