The presentation features a suite of new works by Michael Dell (Föenander) and Timo Kube (CHAUFFEUR), two critically acclaimed artists known for their attention to material and surface, which shift between modes of representation and abstraction.

A palpable stillness runs through the surfaces of Dell’s work, which seemingly provides the viewer a sense of static and unoccupied space. Subject and non-subject are rendered with the same meticulous treatment, where the formal distinction between the pictorial and the abstract becomes irrelevant. In contrast to Dell, the occupation of space is emphasised in Kube’s wall pieces, which oscillate between the spatial and temporal environment formed by the relationship of the spectator, object and image. Both artists are driven by the fascination to elevate the ordinary.

Dell’s enigmatic drawings and finely tuned surfaces can be perceived as memories rather than representational or abstract meditations on form. His consistent attention to the picture surface, through his repeated process of addition and erasure, produces various irregularities in the linen substrate that emerge and draw the eye’.  Dell, though his process of reduction brings awareness of the materials and the structure of a painted surface.

Kube use of exposing the materiality positions the viewer somewhere between seeing and believing in what Robert Luzar has described as “investigating the material in its tangibility, but more so in its very experiencing, or appearance”.  The texture, transparency and opacity – along with the varying reflectivity in changing light conditions – make them appear transitory and virtual, like Dell’s renderings both forge an inseparable relationship between the viewer, object and the environment.

Michael Dell was born on Banks Peninsula in the South Island of New Zealand. The artist graduated from the School of Fine Arts at the University of Canterbury in 1994. In his final year, Dell was the recipient for the 1993 Cranleigh Barton National Drawing Award. More recently Dell won the 2019 Parkin Drawing Prize, which makes him one of the few artists to win both of NZ’s premier drawing awards. Major public, private and corporate collections included Christchurch City Art Gallery, Auckland University and The Suter Gallery.

Contact the gallery for a full catalogue of works. 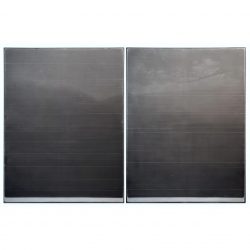 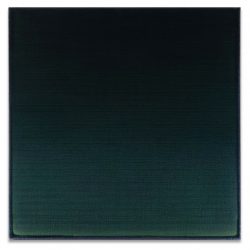 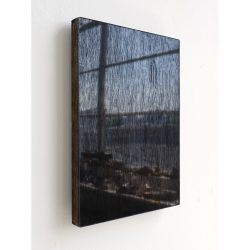 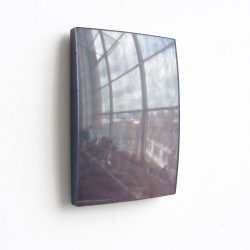 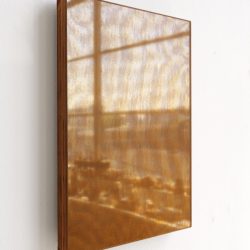 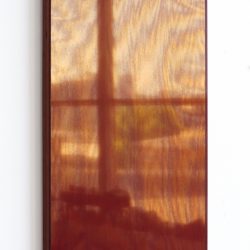 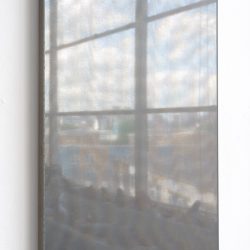 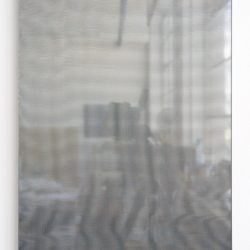 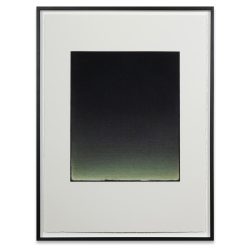 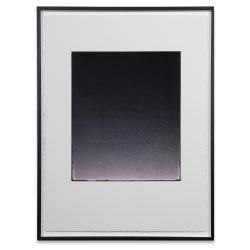 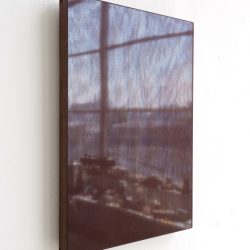 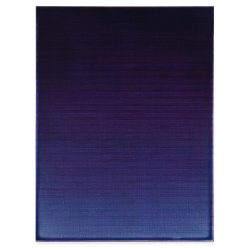 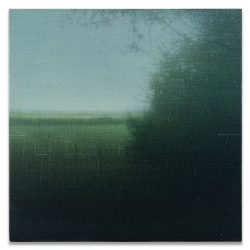 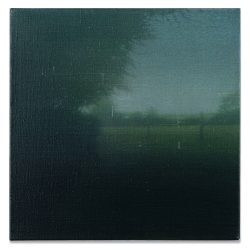 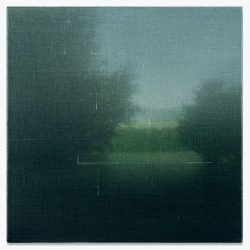 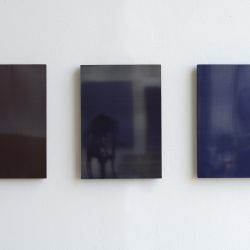 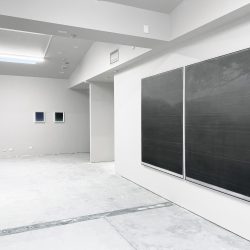 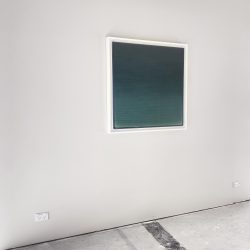 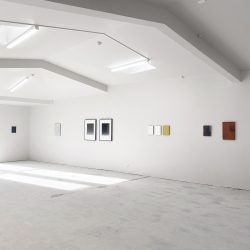 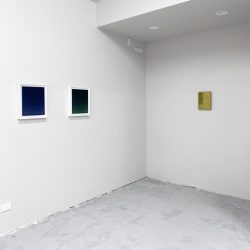