Belinda’s latest body of work takes inspiration from a series of small monotypes made towards the end of last year. The monotypes – for the most part – depict figures within a landscape, surveying an approaching storm or navigating an overgrown path. There is a sense of reflection but also unease:

“I began to recognise myself in the works and how I was feeling at the time – like I was perpetually holding my breath. I wanted the works I was making to be able to breathe out, so I released them from the smaller format and took them up in scale.”

As the body of work started to take shape, Griffiths experimented with making large scale monotypes. Much like a traditional monotype, the process she arrived at allowed her to retain the gestural spontaneity of her original brushstrokes, whilst also introducing unexpected marks, pulls and ‘scars’. These occurred as a natural result of the transfer process and added to the narrative of human experience in the work.

The mark-making and the process used to create that mark are very much intertwined in the concept behind Belinda’s practice. She cites artist Anni Albers who famously wrote about ‘material as metaphor’ but in Belinda’s case she recognises it as’ process as metaphor’. In contrast to the initial painting, the transfer of the fragile paint skin to board has to be very careful and considered – almost tender – an act which slows you down and feels very human in itself. 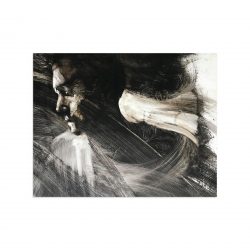 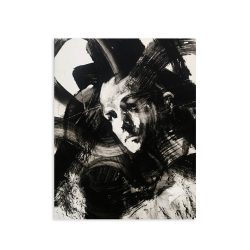 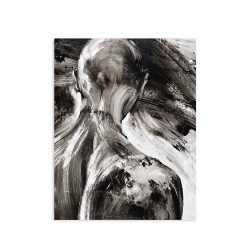 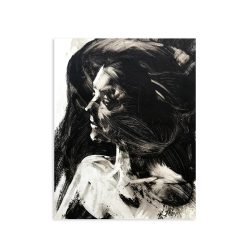 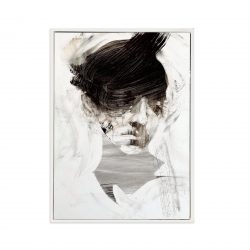 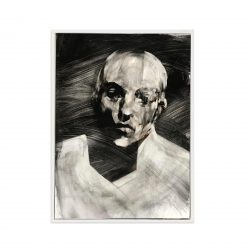 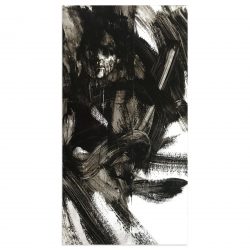 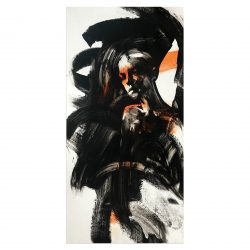 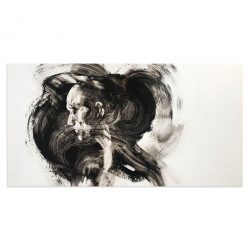 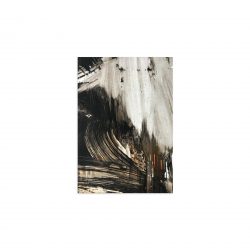 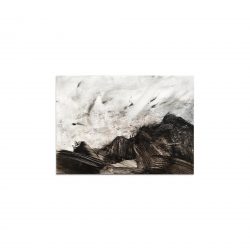 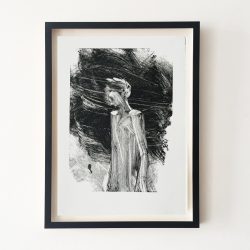 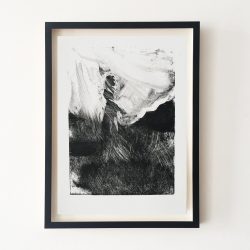 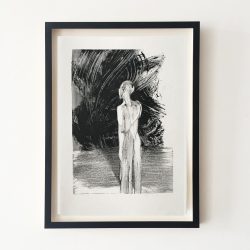 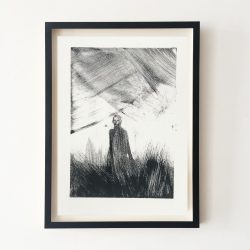 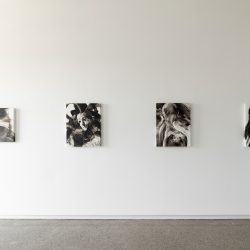 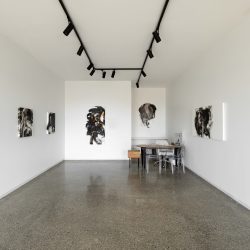 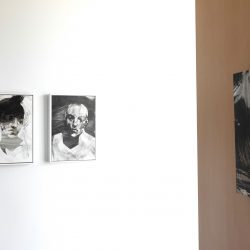 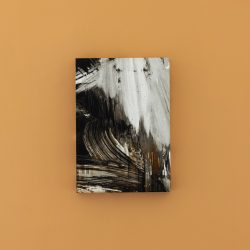