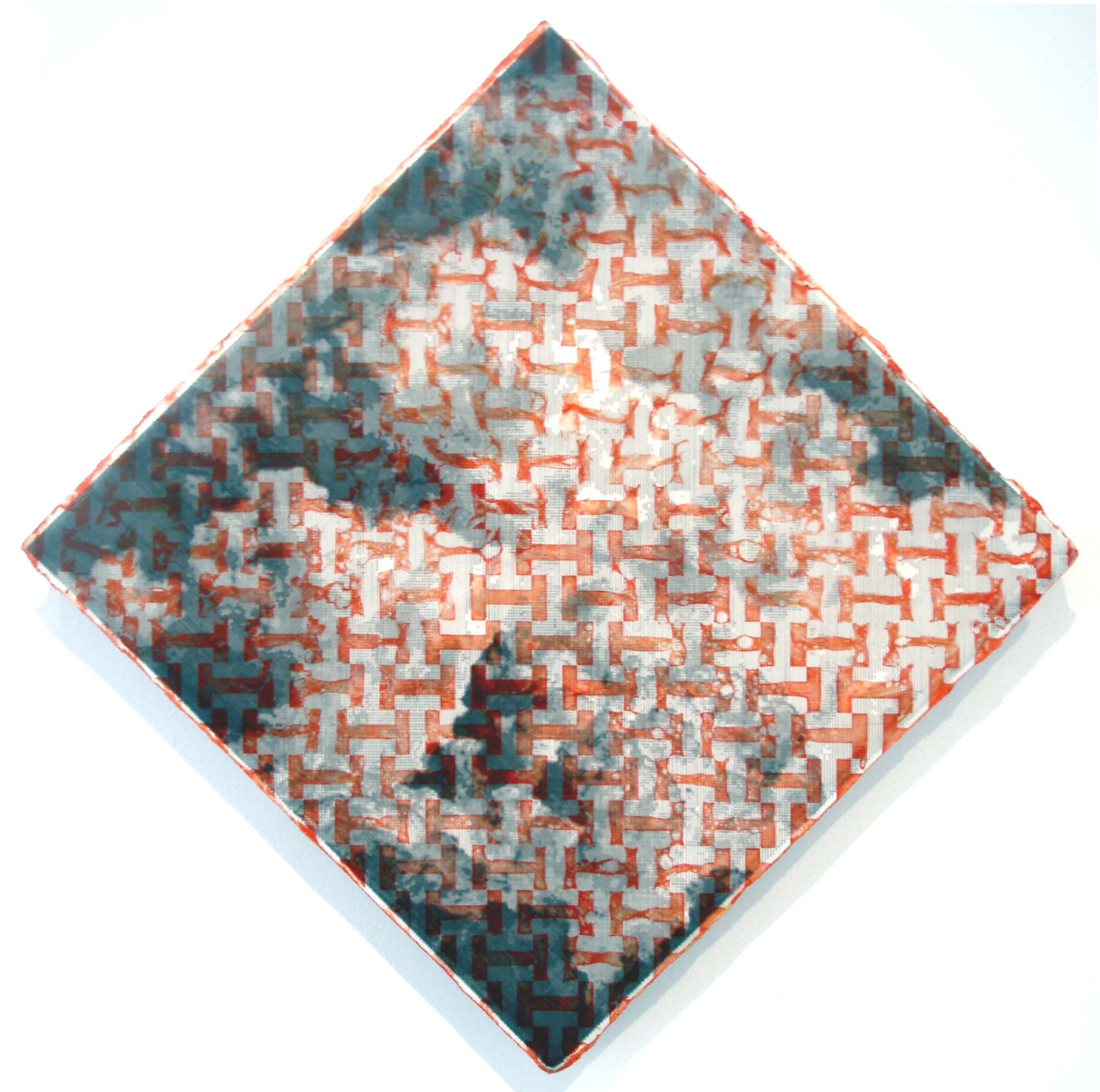 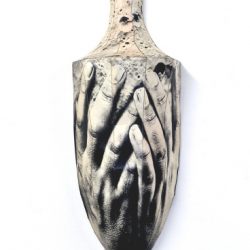 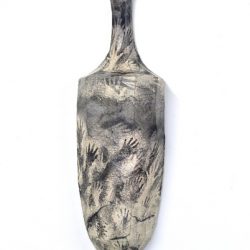 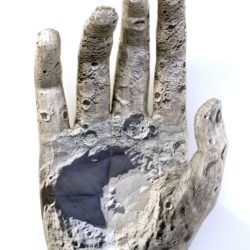 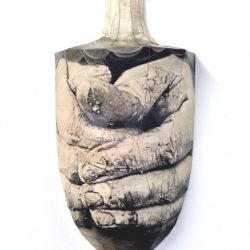 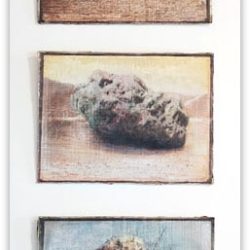 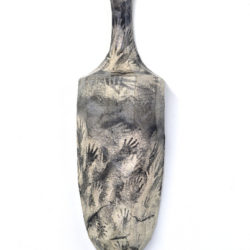 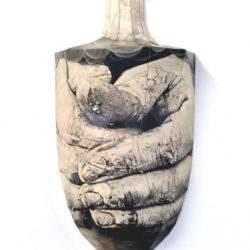 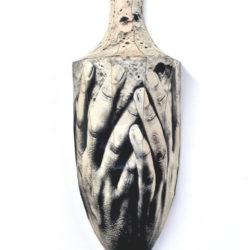 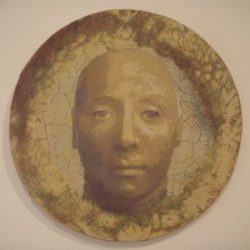 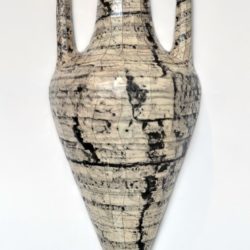 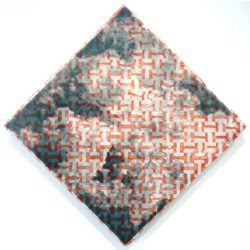 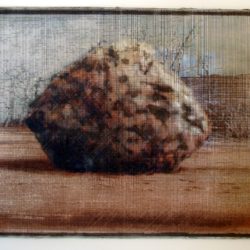 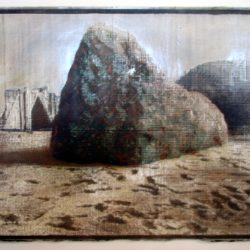 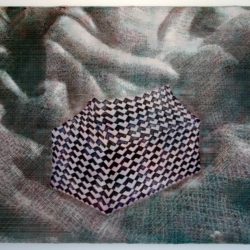 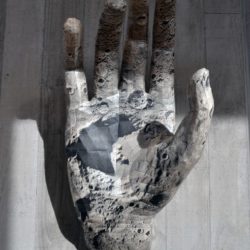 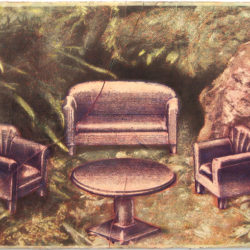 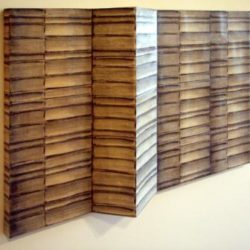 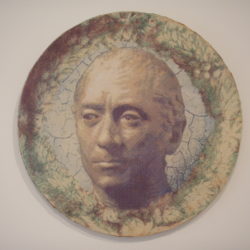 Peter Gibson-Smith is an Auckland based artist. Peter graduated from Auckland’s School of Fine Arts in 1983. Since 1982, he has exhibited in several major solo and private shows in Auckland and Wellington, New Zealand. Peter has also been the recipient of several prestigious awards, most notably the Francis Hodgkins Fellowship in 1993, and the Wallace Arts Award in 2001 as well as having several works held in The Wallace Arts Trust Collection. He achieved QEII Arts Council Grants three successive years between 1987 and 1991.

Pushing the boundaries of artistic mediums, Peter’s works of art defy concrete definition. His works question the segregation between high and low art and the dichotomy created when placing the two together. The labour intensive use of older mediums, such as gesso and egg tempera, is coupled with the employment of modern tools, such as machines and computers. The painstaking traditional processes, paralleled with the use of modern technology, raise questions about our relationship with the information accessible in the digital age and the intellectual worth of it all.