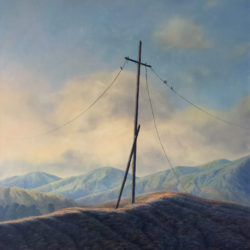 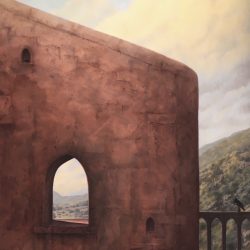 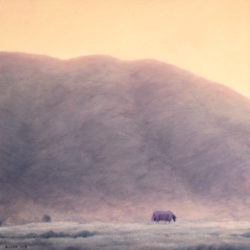 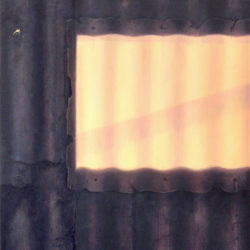 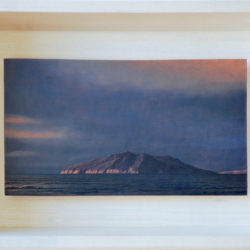 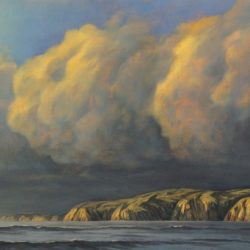 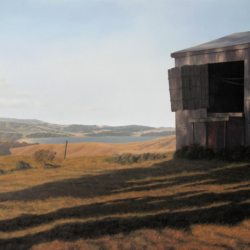 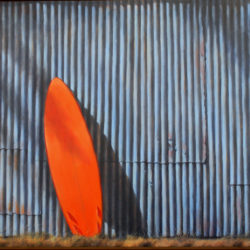 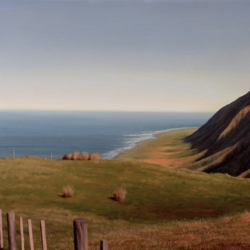 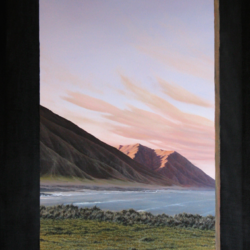 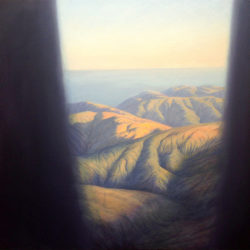 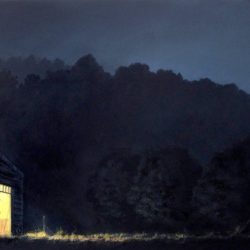 Michael Lowe is a Wellington based artist. At first glance, Michael’s paintings seem photographic but further reflection reveals the artist’s individuality in interpreting his subject. Confident brushwork, subtle and skilful use of light deliver masterful paintings of refreshing clarity.

Lowe’s unique twist on realism is a precision realism, that’s not photorealist, rather, an advanced realism where the hand of the artist is almost invisible – allowing the subtly of the pallette, quality of light and designed drama to take the viewer beyond the surface, engaging directly with a landscape, rather than its representation.

Michael’s work is often difficult to locate in space, or time, as he shies away from choosing obvious reference points, often, framing instead, overlooked aspects of ‘landscape’. In celebrating the less obvious aspects of a New Zealand landscape, the work does not distract the viewer with notions of location, it rather speaks more broadly of New Zealand and ‘landscape’ in general. His paintings also contain signs of civilisation but no (human) civilians. The signs of civilisation come in the form of dilapidated buildings or fence posts that show a settlement once took place. The natural landscape, however, flourishes remaining robust, eternal and majestic, in contrast to the decaying blemishes left by humanity.